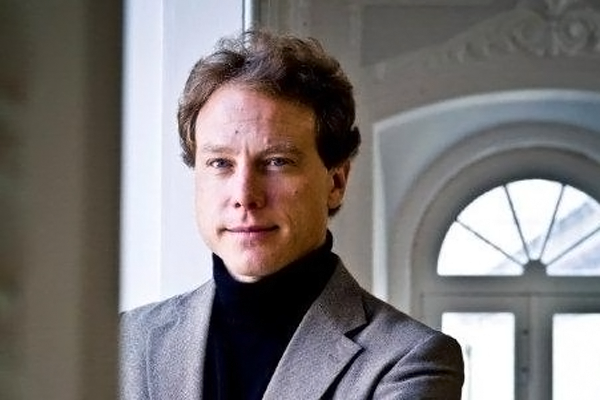 Francesco Franco has been teaching at Nova School of Business and Economics since 2004. He earned his PhD in Economics from the Massachussets Institute of Technology. His research interests include fluctuations and applied macroeconomics, topics on which he has published in in the Review of Economics and Statistics, the Journal of Empirical Finance and the International Review of Economics.  From October 2013 to June 2014 he became a member for a resident panel on European affairs for the Ministry of foreign affairs in Portugal. In 2016 Francesco Franco became a director of Jefferson Institute of Public Policy, a Portuguese think tank, and in May 2017 he became a member of the Portuguese Statistical Council. In 2020 he became the executive director of the Economics for Policy knowledge center.

He has benn referee of various journals, among which the American Economic Review, Review of Economics and Statistics, Applied Economics and the Journal of the European Economic Association.

The Impact of the Insurance Sector on the Portuguese Economy

The number of bank relationships and borrowing costs: the role of information asymmetries

De-leveraging through Fiscal Consolidation, the Case of Portugal

External Rebalancing in the EMU, the Case of Portugal