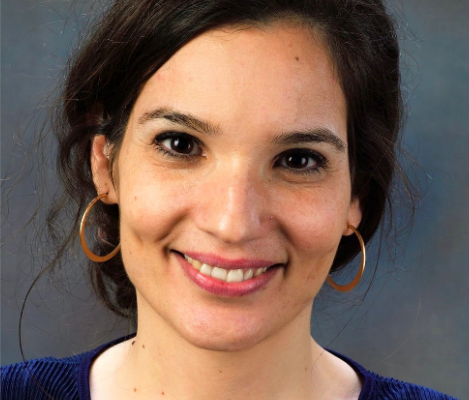 Ana Fontoura Gouveia is an economist interested in public policy and political economy. She works at the Research Department of Banco de Portugal, in the Structural Research and Public Finance Division. Ana is conducting research in the fields of (i) productivity, zombie firms and resource allocation; and (ii) public finance and firms’ incentives. She is also an invited Assistant Professor (Adjunct) at Nova School of Business and Economics, currently responsible for the graduate course on Public Finance.

Ana holds a PhD in Economics from Nova SBE, with a dissertation on political economy. She was a visiting PhD student at Toulouse School of Economics and University of Liège.